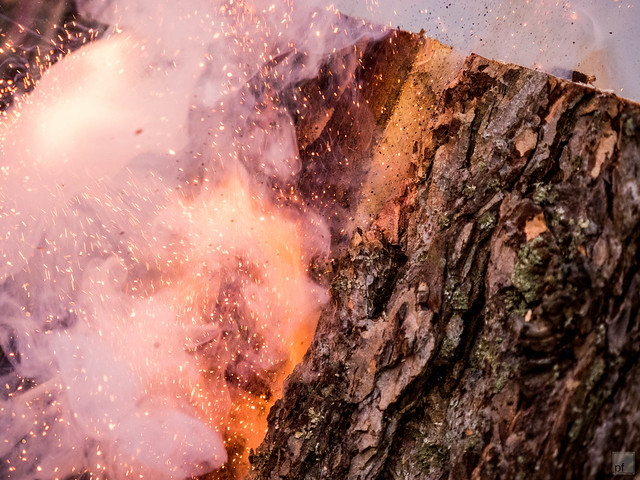 Posted by Peter at 16:42 Keine Kommentare: 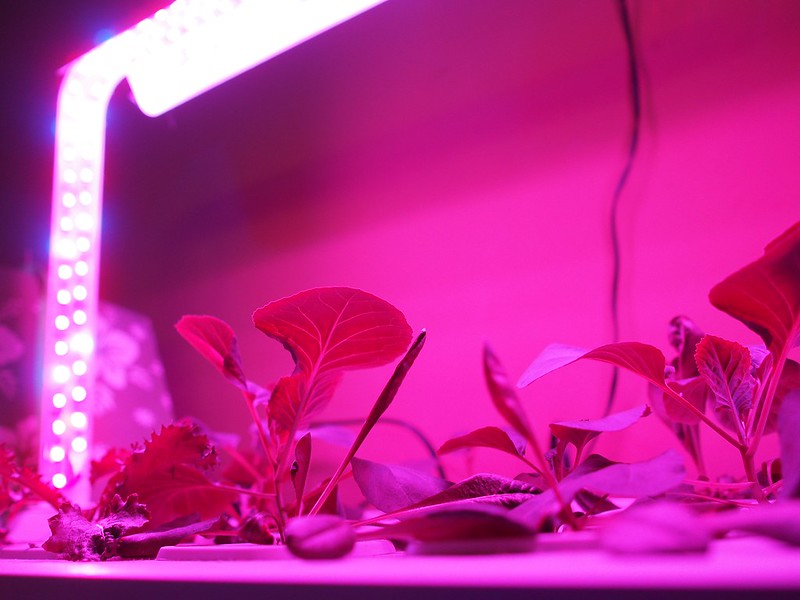 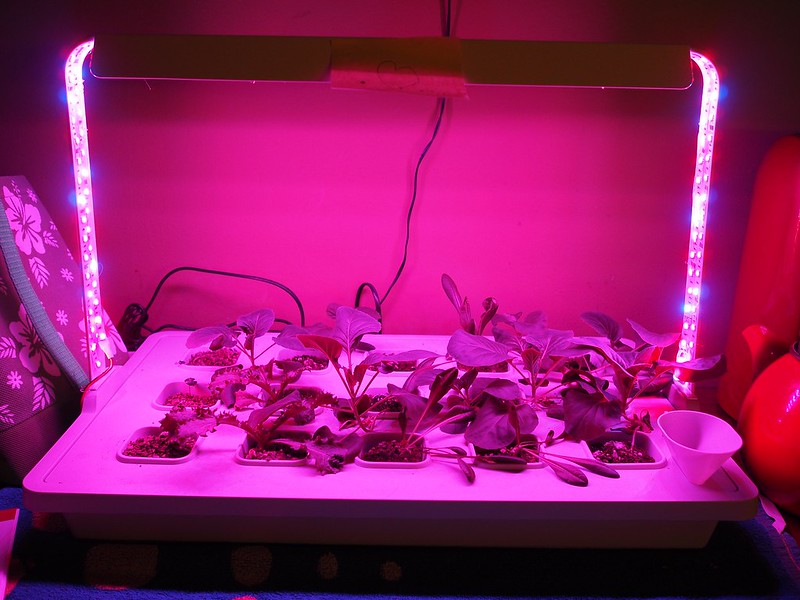 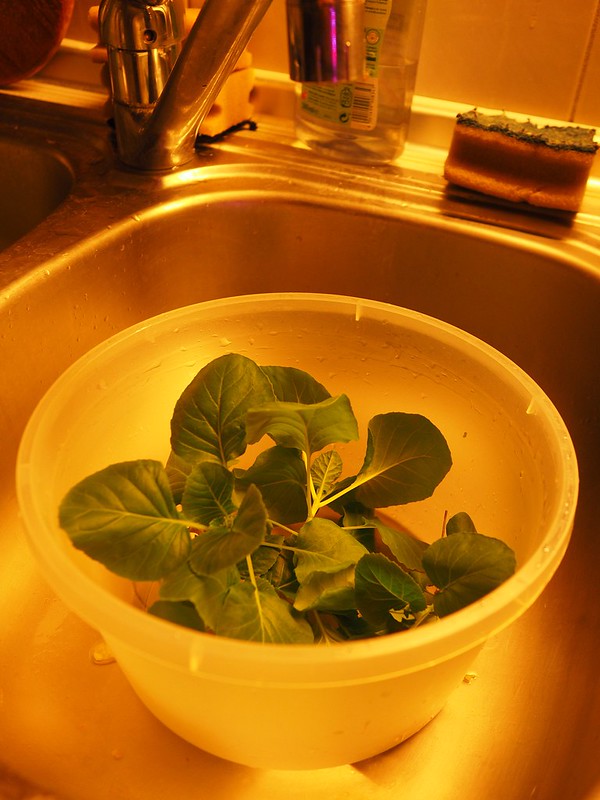 Posted by Peter at 22:14 Keine Kommentare: 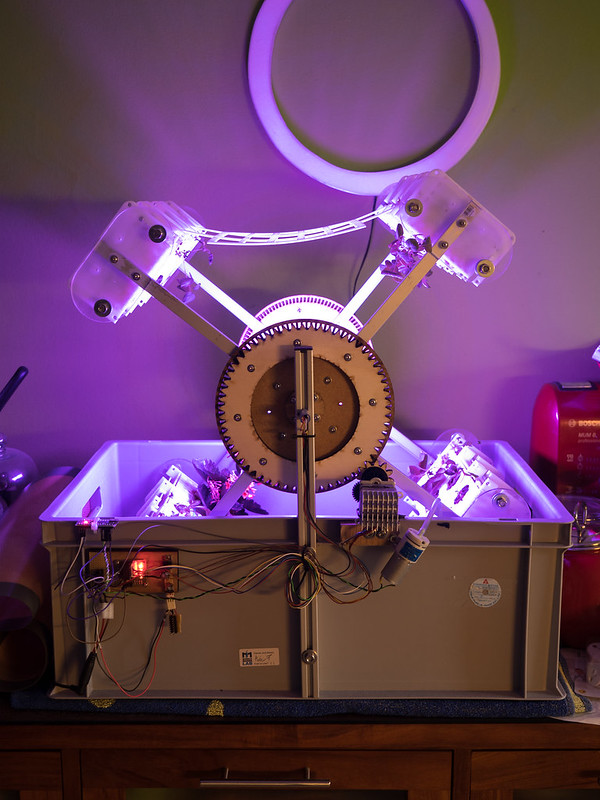 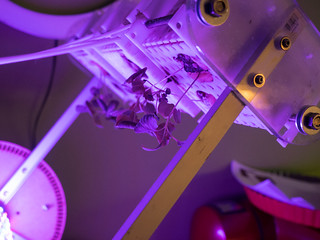 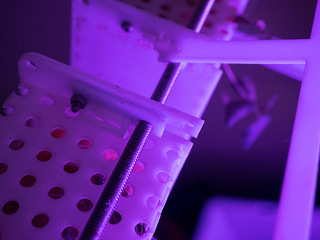 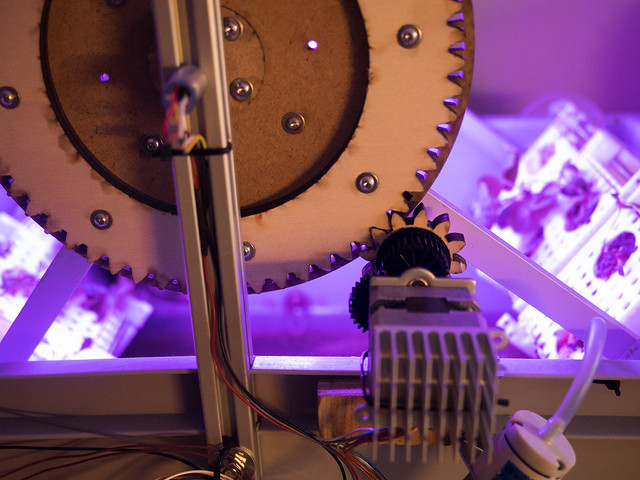 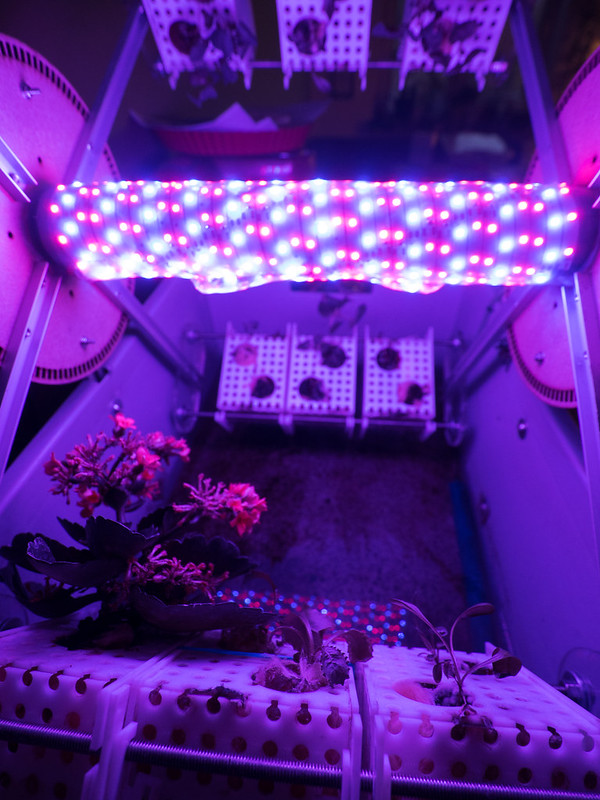 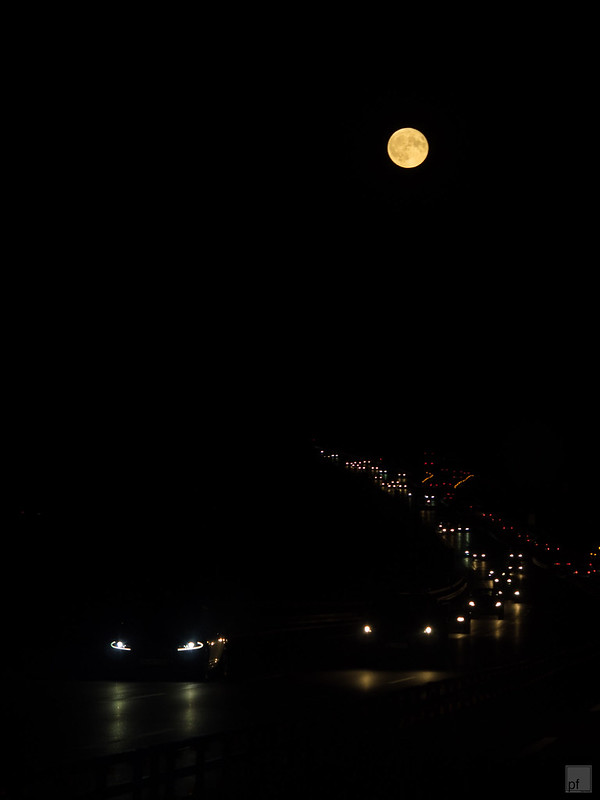 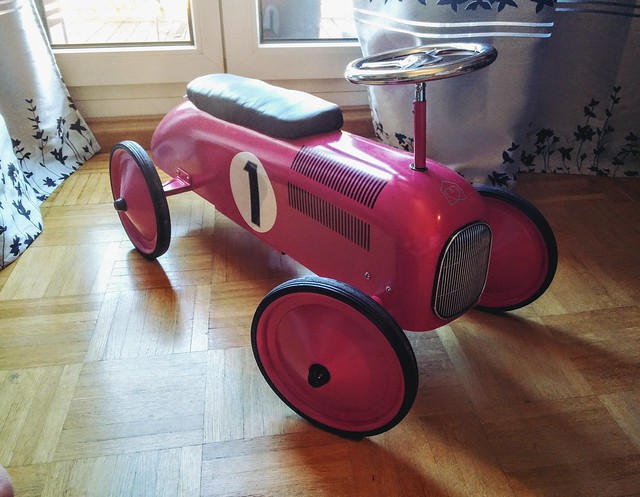 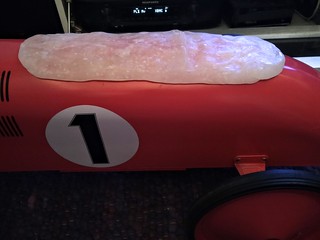 Posted by Peter at 20:33 Keine Kommentare: 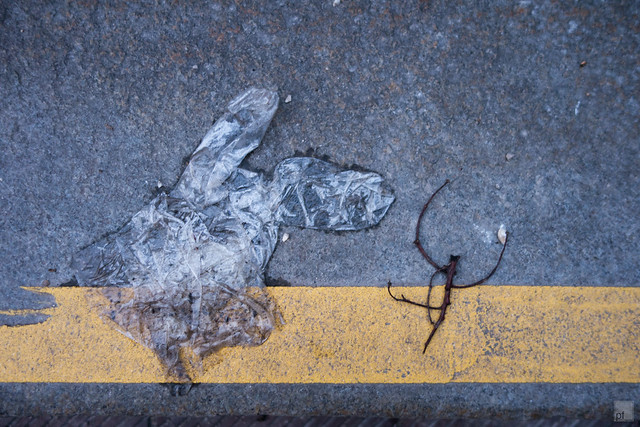 Posted by Peter at 20:05 Keine Kommentare: 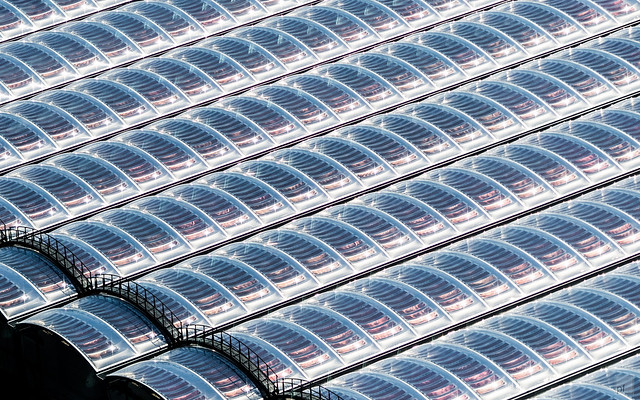 A friend gave me the opportunity to get a tour in one of the tallest office buildings in Munich. The spring sun gave the glass surfaced of the surrounding building a nice shine.

Thanks for the tour! 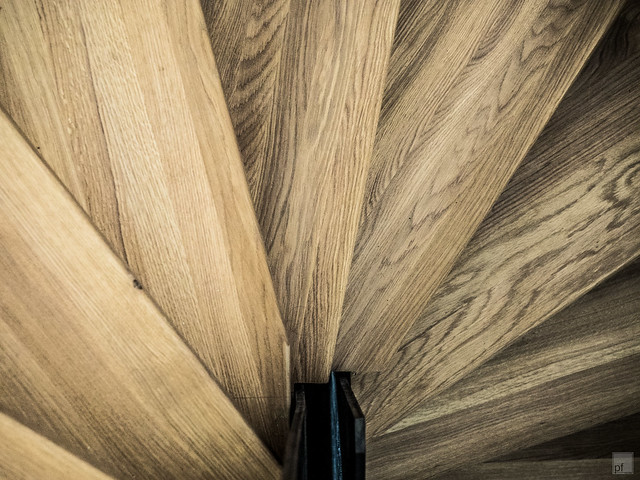 Another discard originally made for the 3x17 photo blog (K4: leading lines). 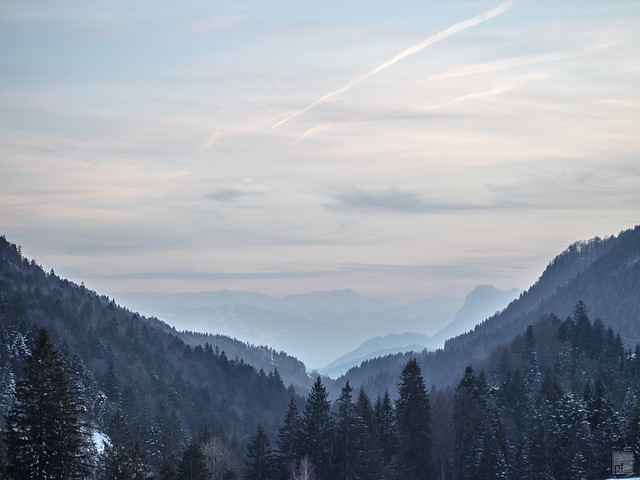 A view from our approach to the Schwarzrieshütte in the Alps.

Posted by Peter at 11:34 Keine Kommentare: 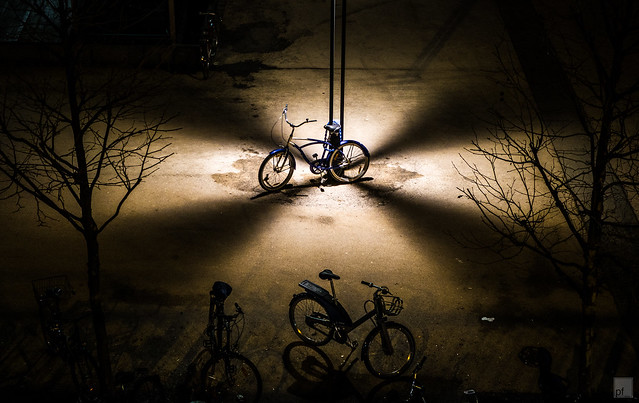 One of the discarded pics for the 3x17 photography project...
Posted by Peter at 21:45 Keine Kommentare: 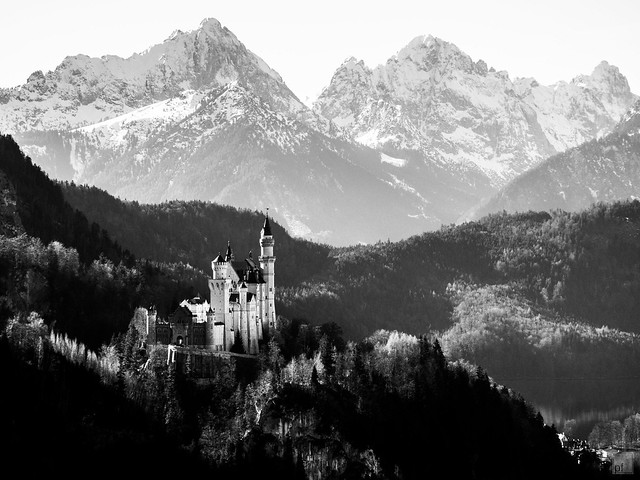 Visited the area around castle Neuschwanstein today and could not resist...

Posted by Peter at 23:54 Keine Kommentare: