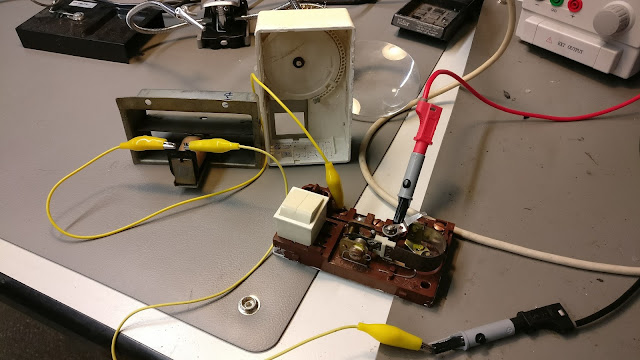 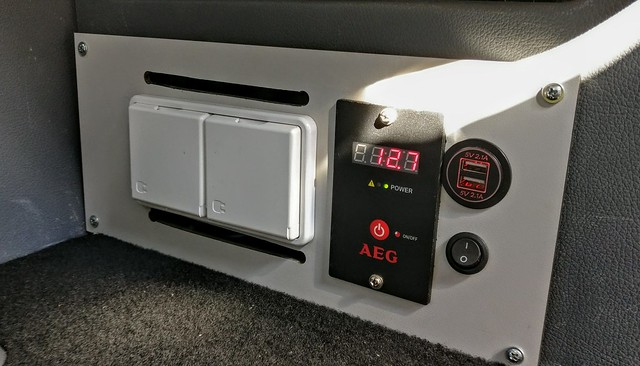 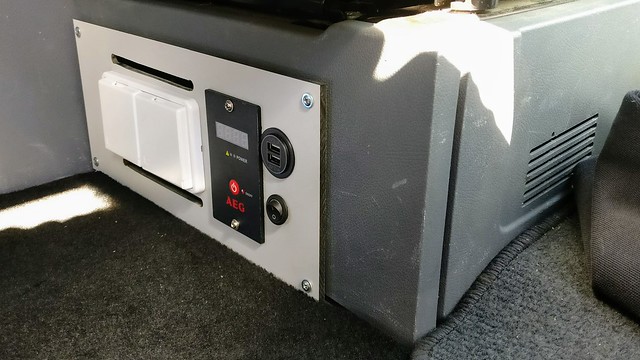 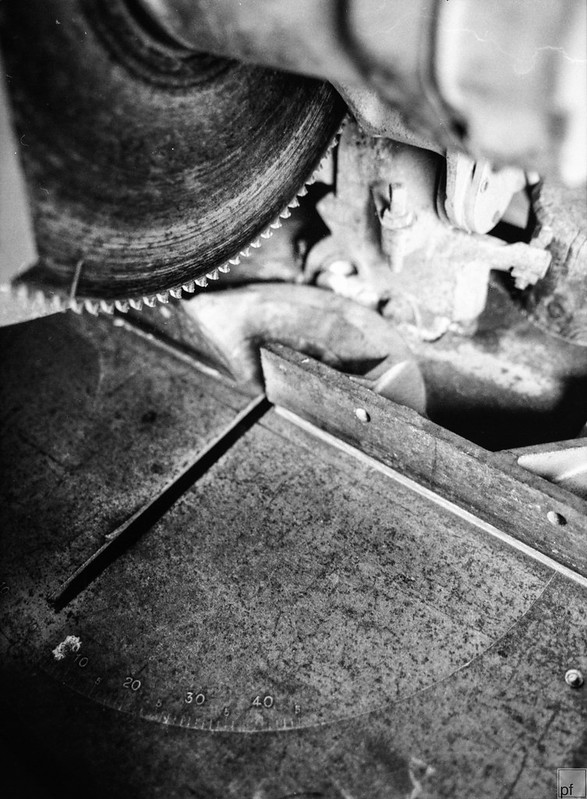 An old buzzsaw in a workshop at a mountain farm in eastern tyrol in Austria.
Made with my Pentax 645N.
Posted by Peter at 21:43 Keine Kommentare: 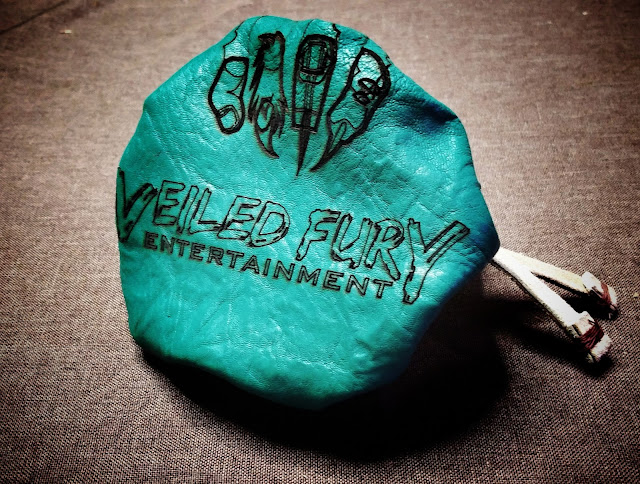 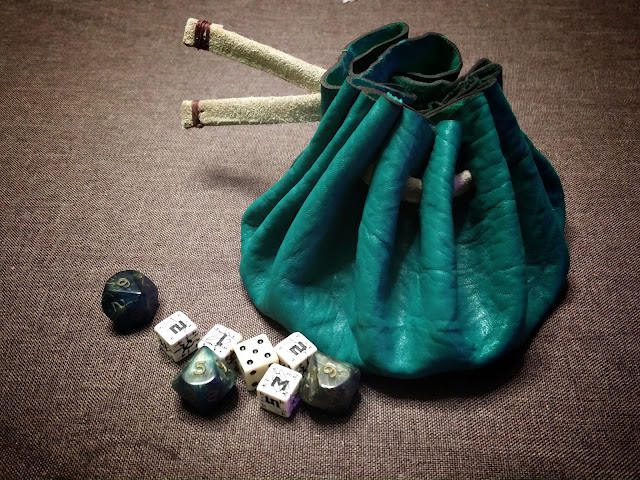