The old man of Storr 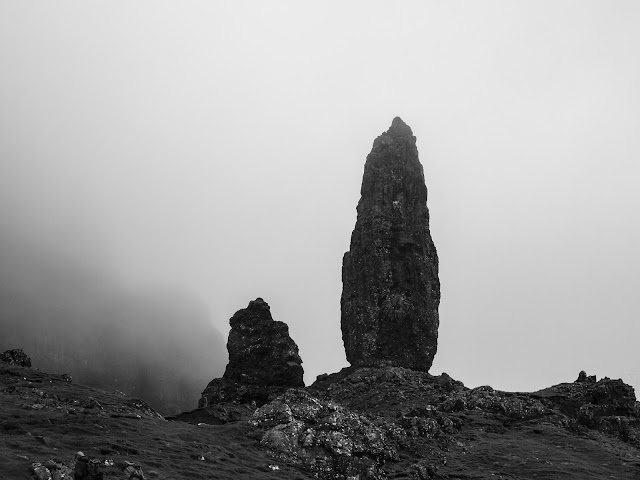 A picture I made a few years ago on the Isle of Sky. This rock needle is the Old man of Storr (or Bodach an Stòir in galic) and is dozens of meters high.

The weather was great for b/w photography. The clouds changed all the time, the sun was shining... Awesome day. =) 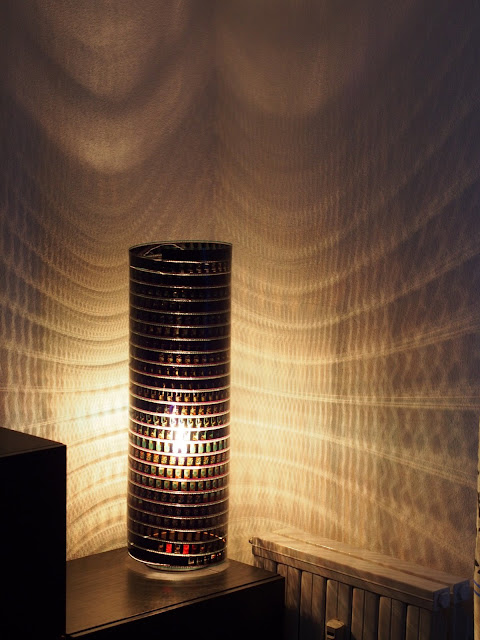 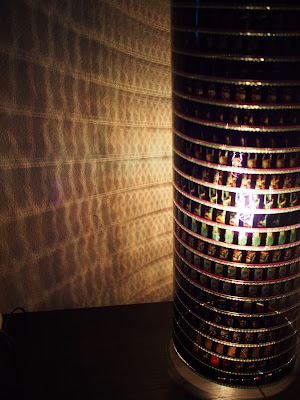 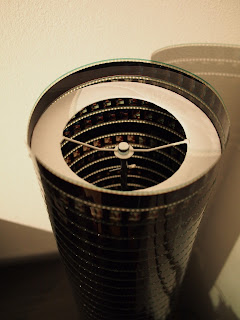 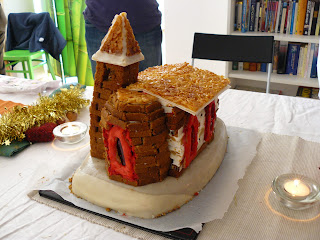 My family had a contest who would build the greatest gingerbread house this christmas in 2008.

This was our entry, a small gingerbread chapel.

Everything was made by hand.

A few week before we baked a few cakes and cookies to find the right composition for the gingerbread dough (with a lot of honey, so it was dense and sticky) and try out all the pieces. 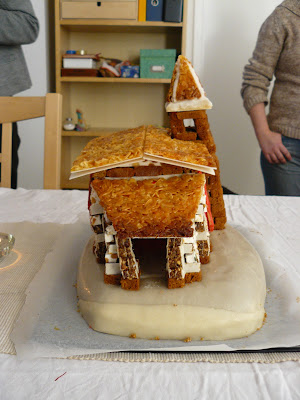 The foundation was a big 30cm long piece of said gingerbread with a marzipan overcoat, the walls were partly out of gingerbread and fruit bread brinks which we stacked into walls. We inserted handmade cookie window frames which were layered with red gelatine leafs to be translucent.

The roof was a big piece of florentine (really simple to bake oneself). Finally, the top of the tower was one massive piece of marzipan (which led to a slow collapse because of the weight).

A days work. But really worth it, great fun to make and jummy to boot. =) 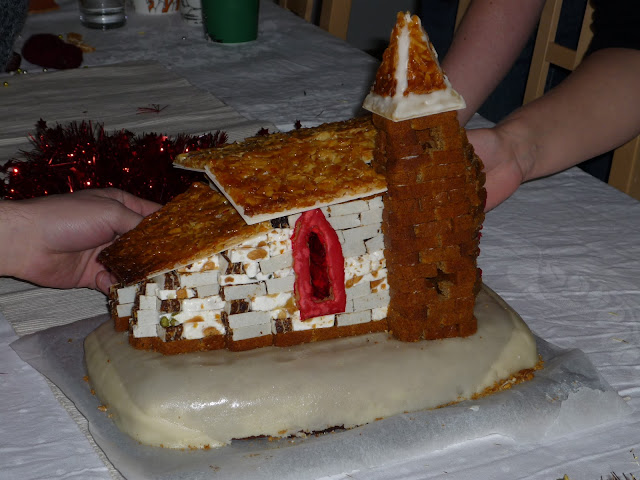 Posted by Peter at 18:04 Keine Kommentare: 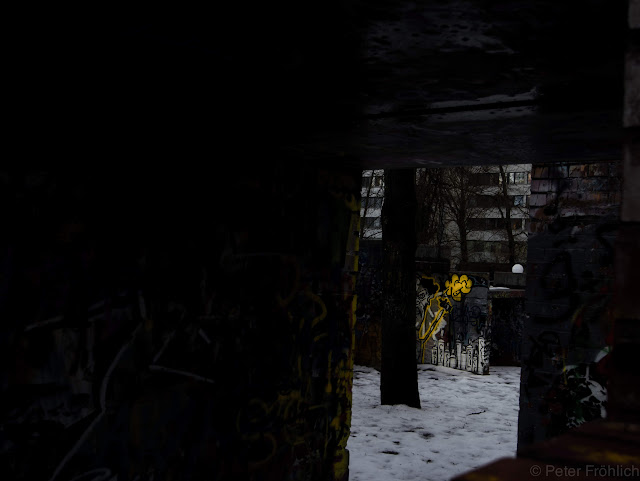 Part of a phototour in the Olympic Village in munich.  More...

Most of my pictures are on G+, but I dislike this network more and more for showing them of. I have the feeling that most people don't even look at the big version of the pic. That would explain why so many crudly made sunrises with all the color and clarity dails turned to eleven have so many +1...
Posted by Peter at 14:16 Keine Kommentare: 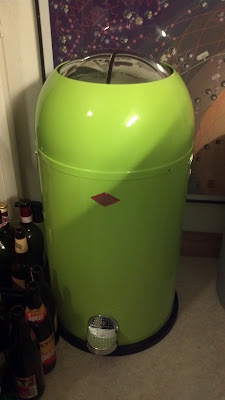 Just seconds after unpacking our new Wesco trashcan I was hacking away on its packaging to give it some teeth.

I really don't like feeding it.
Throwing away stuff is hard! 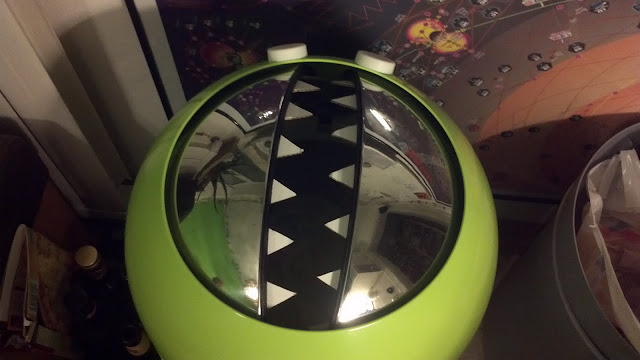 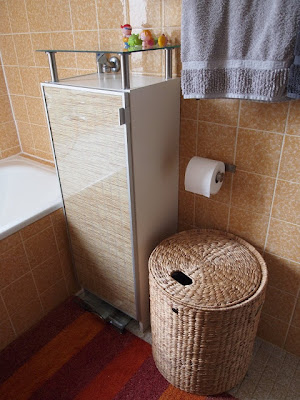 We have a very small bathroom (barely 4,5 square meters) and were sick of looking at the old plastic-and-glass thing that held our towels. So we went out to Ikea to get some ideas.

First we introduced a new carpet matching the tiling. Than we looked for a replacement for the ugly glass rack. The space is really tight and has the connectors for a washing machine in the middle, we needed some way around that.

Posted by Peter at 15:13 Keine Kommentare:

This blog will serve as my exhibition space.

This will include photography, electronics, objects and everything else that was produced by me, my mind and hands.
Stuff that I like and stuff that I hate can be found in my G+ stream.

To kickstart this I will start by posting some of my older stuff.

Posted by Peter at 15:10 Keine Kommentare: